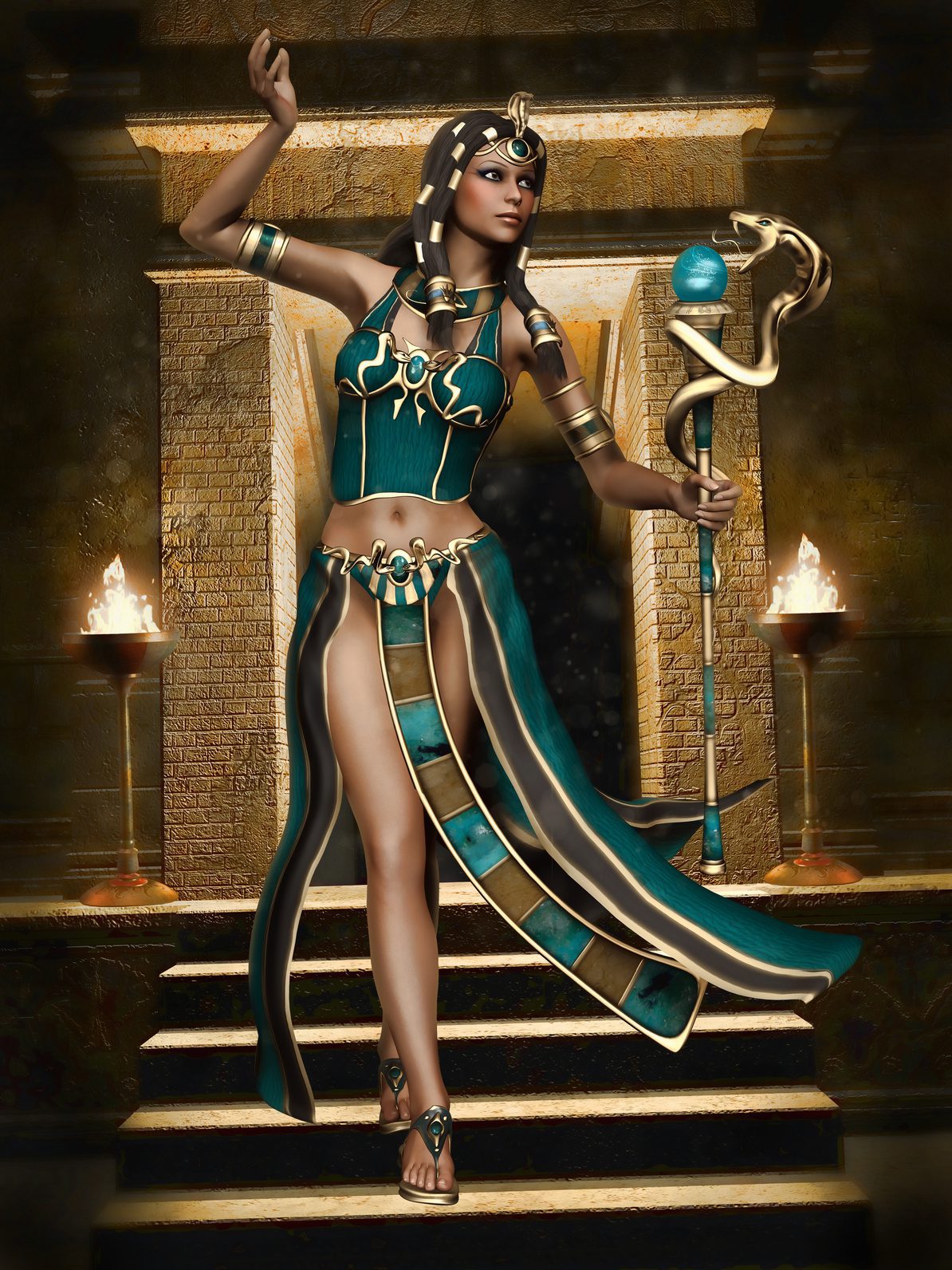 Wigs have a bit of a hairy reputation. Historically, they’ve been seen as itchy, difficult to look after and easy to spot when someone is wearing one! Well, the days of ratty looking wigs that look like they’re made of horse hair may be over, but they’ve got tales as long as Rapunzel’s mane to tell.

In the early days of wigs, they were used to protect the bald scalps of ancient Egyptians from the blistering desert sun. They were attached using resin and beeswax. It was also common for hair pieces or wigs to be attached to mummies, as ancient Egyptians believed that it was important to make a good first impression in the afterlife.

A king cannot be bald!

Wigs lost popularity for several centuries, but reappeared in the 16th century as a means to hide hair loss and make the wearer feel more beautiful. Due to the poor hygiene of the period, many people willingly shaved their hair off and wore wigs to protect themselves from lice. They were particularly popular with royal families across Europe. Queen Elizabeth I favoured a tightly curled red wig, while King Louis XIII of France made wigs fashionable for men when he suffered premature balding.

The 18th century was famous for white or off-white wigs worn by men and grey or blue-grey hair pieces and wigs by women. Marie Antoinette is one such historical figure who favoured this extravagant look in her court, where women and men wore elaborate wigs that often weighed several kilograms. Not surprisingly, the elaborate coiffures fell out of fashion at the beginning of the French Revolution. The off-white men’s wigs of this period were also worn by several professions as part of their official uniforms, a tradition that continues today in many courts of law.

Prepare for a hairy battle

One of the strangest professions in which a wig was worn was by military officers in the 17th, 18th and 19th centuries. Across Europe, many military uniforms were similar to civilian clothing with a few special additions, which included officers wearing wigs to reflect those fashions. This meant full-bottomed natural-coloured wigs in the late 17th century and the powdered off-white wigs in the early 18th century. Once again, these wigs fell out of fashion following the French Revolution.

The only wig you’ll ever notice is a bad one. Starkles only stocks the best quality designer brand wigs. If you’re interested in trying a whole new hairstyle, risk free, then why not visit one of our stores for a consultation with a wig expert today.